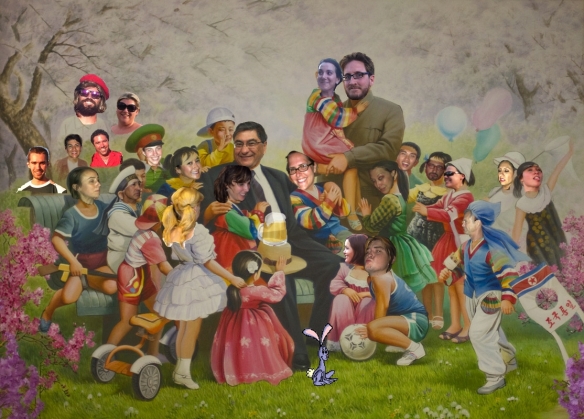 It is with the greatest joy that BH3 announces to the Hash world the return of our greatest Hare ever Kim Dumb$hit aka Diablower aka F*ckn Jose, while others have hared since, and for however

excellent Hashes they might have been, those Hares recognized their services were only  in anticipation for this Monday’s October 20, 2014 – Kim Dumb Shit Hash 2014.  Hare without comparison his heroic absence was caused because Kim Dumb$hit aka Diablower aka F*ckn Jose was in deep thought over how to surpass all the greatest hashes BH3 has ever had, the first – twenty third already being those he has Hared himself.

Kim Dumb$hit aka Diablower aka F*ckn Jose recognized worldwide for his caring of the childer of hash; Visionary Benevolent Provider 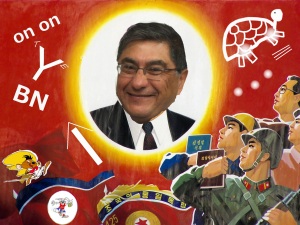 of dollar store snacks and cheap $hitty beer that cover all manner of BH3 thirst and dietary needs as determined by him; Commander and founder of Electronic Media – including FB, Twitter and BH3.org, all three sites recognized by HHH world-wide as the singular greatest achievements in Hash, even surpassing the founding of Hash itself.

It is your great honor to be invited, and expect you to attend, this the greatest historic heroic Hash events of all modernity.

For the privilege of separating from $6 evil capitalist imperialist dollars you will have the opportunity to service the state/our hare with a 3.5 mile hash run celebration, stopping along the way three times for $hitty $1 store $nack$ and Ru$$ian $ociali$t owned BPR or other items deem worthy of our hare to provide you.

Information for this Glorious World Hash event is as follows, your attendance is mandatory: