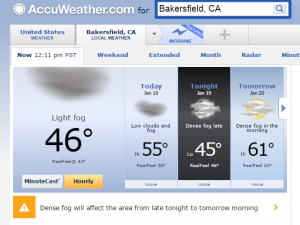 Often when I invite people Hash at first they fancy the idea but then become wall-eyed and agast to the perpend of spending an evening with such a vile, unpregnant group, they view my request as an affront and cannot o’er-rauhot the notion of spending their absolute evening with “the Hashers”.

As a multitude they then tell me “It will be a cold, wet miserable day in hell when I go out running with you bunch of misfits, and heavy intpinse drunken degenerates.” Well to tee I say “This is the day that the Beer Gods have made; let us rejoice and Hash.”

So to all you absoute, vile, unpregnant Hashers and Harritts todays run, while will be hared by Smirkin begins at the hollowed out shell formerly known as the Golden State Mall. 3201 F St Bakersfield, CA 93301 corner with Golden State Highway (99 Business) across from DeJaVu. Given the following description off Yelp what a better place to begin hash.

! It’s a mall! There’s a variety of shops, but don’t expect to find your typical mall stores. It is essentially an upscale flea market, and that’s being nice. You’ll find a plethora of cheap knock-off sunglasses and purses. There was even once a pet shop filled with exotic animals that I’m pretty sure aren’t legal to own in California.

I would only suggest visiting the Golden State Mall if you’re wanting a knockoff item or are planning a Quinceanera.