He will make you drink too those moments of blackness when the Reagan ruled the land
But listen closely, but not for very much longer Say fantasy free me!!! I’m just running for the down downs of PBR Beer
So take a jump to the left and skip going to the riiiiight

More:  We will have a normal on-after as usual . . . BUT . . . the doors to the Rocky Horror Picture Show Fox Theater will open at 10:00 to start virgin games with prizes and then the lips will sing at midnight.  This is a live cast with the movie in the background and PARTICIPATION is encouraged.  The cost for the show is $10.00 and if you don’t already have a dry prop bag (not required) they will be sold at the door for an additional $3.00.  You can get your tickets early (suggested) or at the door.  Give Ramblow a call if you have any questions about the event so he can remove the cause . . . But Not . .  THE SYMPTONS! 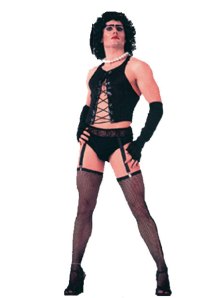 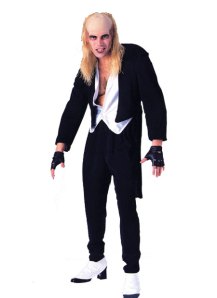 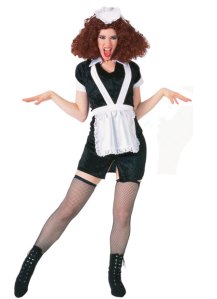