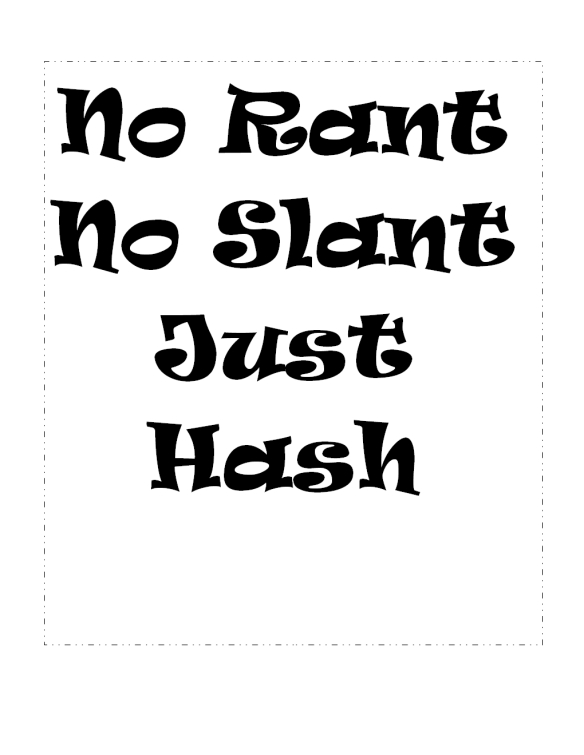 Well enough with the ethnic pagan holidays and corporate sponsored soirees that have nothing to do with the central tenets of the Hash. 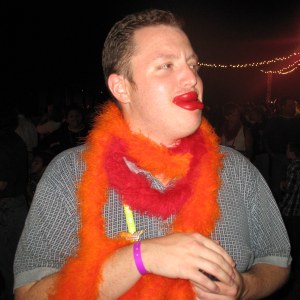 This will be the first run on standard time, so you WILL need a flashlight.
There will be cups but feel free to bring your own. ON ON!